To really develop and maintain your fitness level as a female soccer player requires a combination of anaerobic and aerobic training. Think about it: you need the power to jump for a header or sprint 10 yards to a ball and recover quickly—and to last the full 90 minutes of a regulation game. 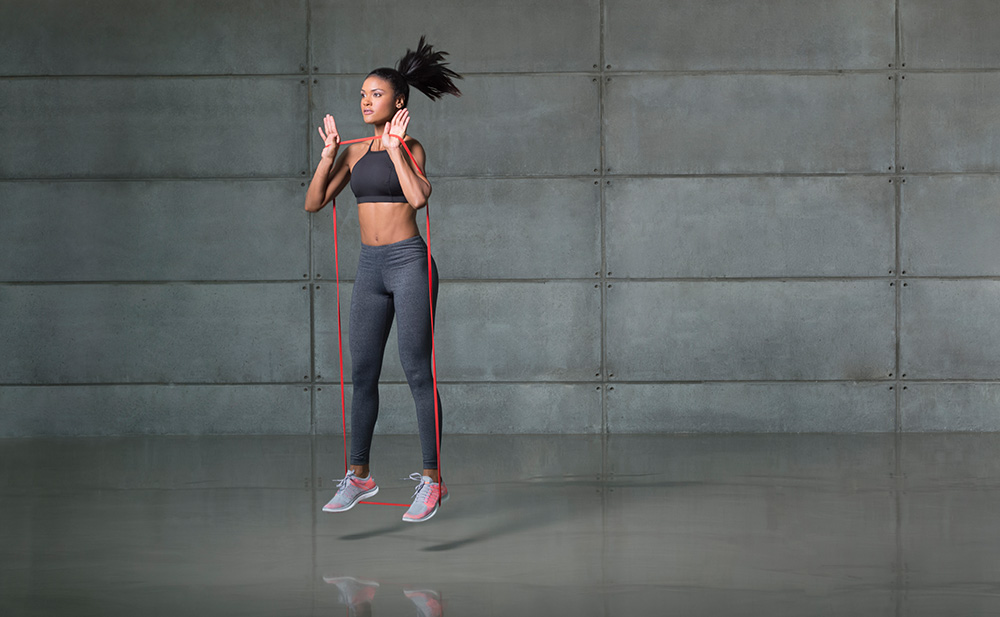 Get lean, toned and lose weight

Get lean and get toned, lose weight and burn fat, boost your metabolism. If you're reading this blog post, chances are, you're trying to achieve just that. If we could simplify the how-to process it would be build lean muscle mass to increase metabolism so that everybody burns more calories at rest. Muscle tissue is more metabolically active building just 1 kg of lean muscle can burn an extra hundred calories a day. 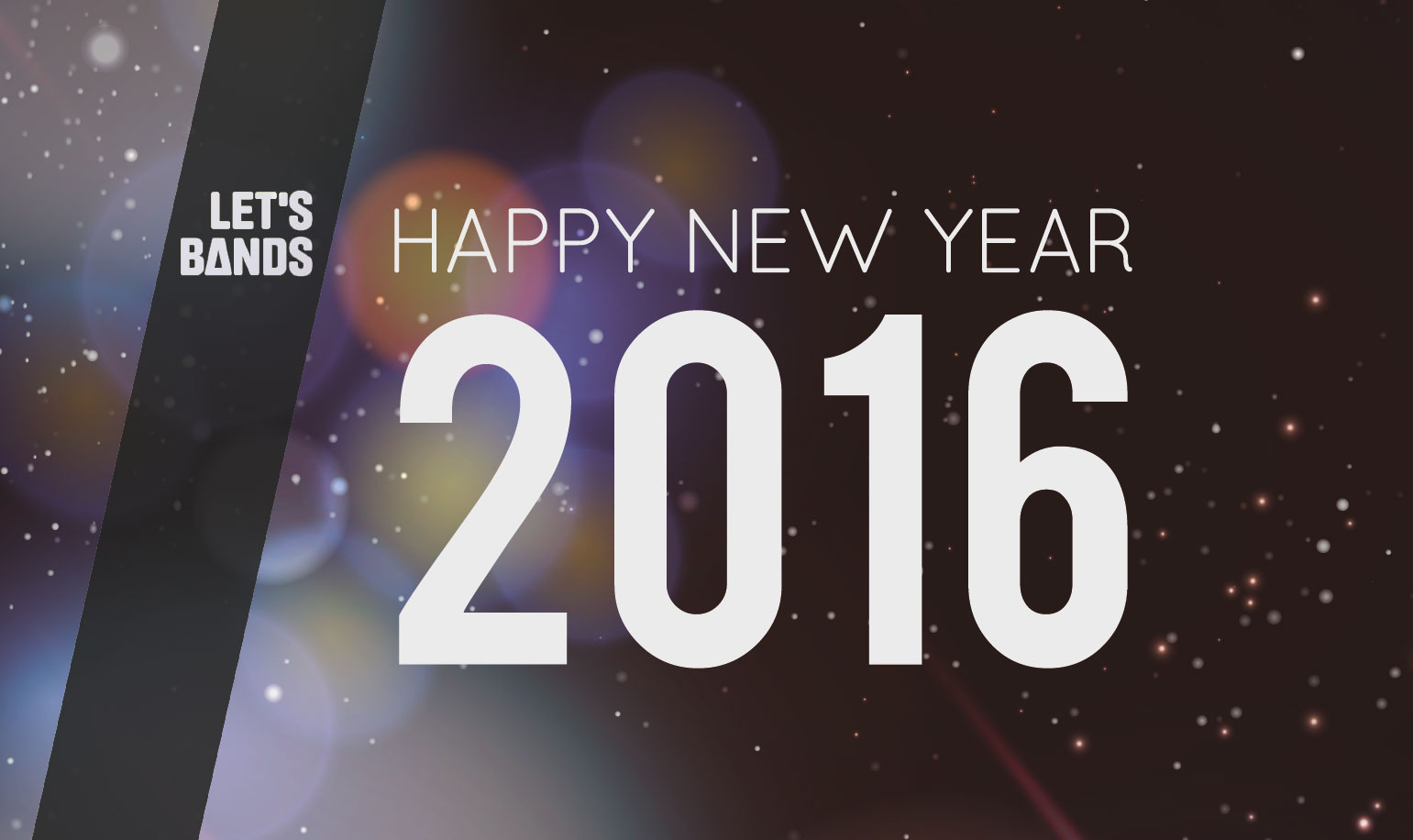 9 powerbands Exercises You Can Do Literally Anywhere in 2016

powerbands are a great addition to any strength training routine or rehabilitation program, proven to increase stability while burning fat and toning lean muscle. This portable exercise equipment is also easily stored, making it perfect for home use, hotel workouts, or when you’re tight on space at the gym.